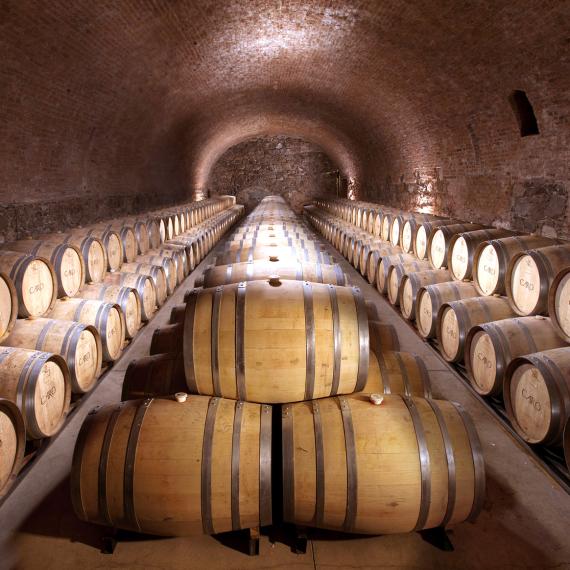 The idea of forming a partnership between Domaines Barons de Rothschild (Lafite) and the Catena family was born in 1999. Initial enthusiasm quickly became a concrete plan to produce a single wine that would combine French and Argentine cultures and the two signature grapes of each producer, Malbec and Cabernet Sauvignon.

The Catena family has produced wine for three generations. Consequently, it was able to draw on its vast knowledge of the high altitude terroirs of the Mendoza region as well as its passion for Malbec to find the best vineyards. DBR (Lafite) contributed its centuries-old skills in growing, vinifying and ageing great Cabernet Sauvignon, as well as its know-how in blending different grape varieties to produce one wine that is greater than the sum of its parts.

Exchanges and selection work began in 1999 to produce CARO’s first vintage in 2000. The success of the early vintages resulted in the creation of another wine in 2003: AMANCAYA which, like its older brother, is based on a harmonious balance between Argentinian identity and Bordeaux style. Bodegas CARO then decided to celebrate the grape variety for which Argentina’s vineyards are famous by selecting a pure Malbec, ARUMA, starting with the 2010 vintage. 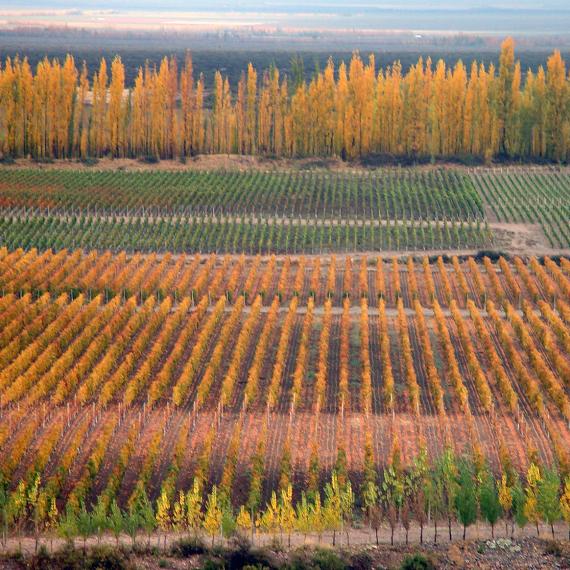 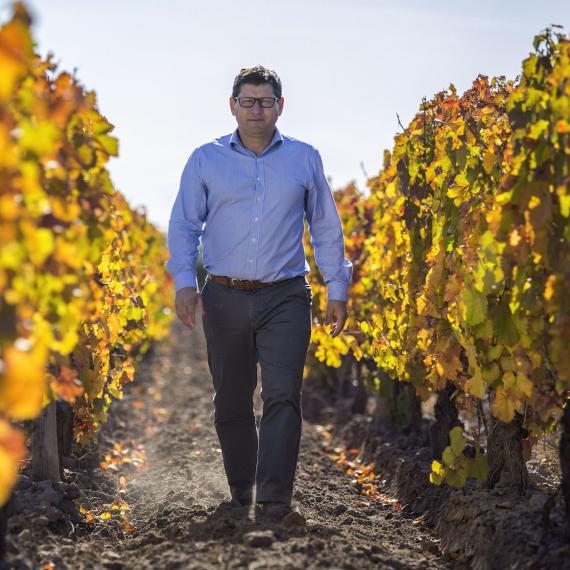 Previously CEO of Bodegas Argento S.A., Estate Manager Philippe Rolet began his career at Domaine William Fèvre, (France) before joining the Alta Vista Group in Mendoza where he was CEO and President. Aged 46, he holds a French Management degree and is today at the head of the French Honorary Consulate in Mendoza.