Fruit-friendly, youthful and dynamic, Callia wines inspire consumers to find  some "me" time; to take a break and reward themselves for all their daily efforts that propel them forward. Callia’s philosophy is based on the notion that reconnecting with oneself and others while enjoying the simple pleasures in life, helps us to restore balance and find happiness. Not bad in a bottle of wine! 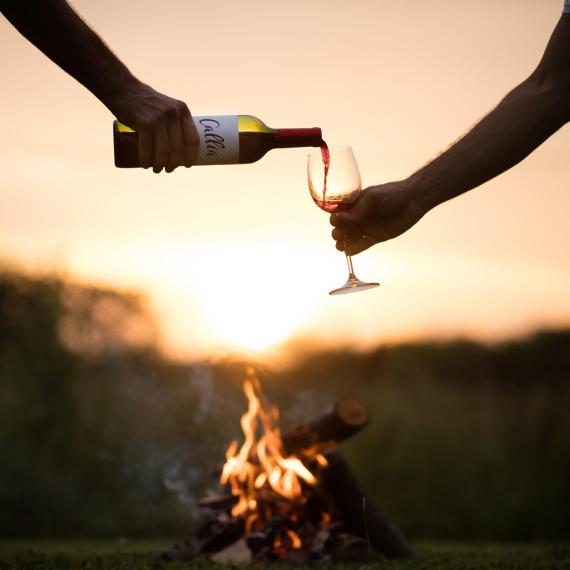 Born from passion and legend, Bodegas Callia is named for a young woman who arrived in the land of San Juan many years ago. She wrote to her family describing San Juan as paradise endowed with abundant fruits, despite the desert landscape. Her name was Callia and today, for the people of Argentina, Callia is synonymous with hope, endurance and success. Bodegas Callia celebrates the spirit of this illustrious woman. The winery’s goal is to produce the best wines in San Juan and the best Shiraz in Argentina. Along with creating quality wines, Callia continues to respect and support the people, nature and community surrounding the winery. 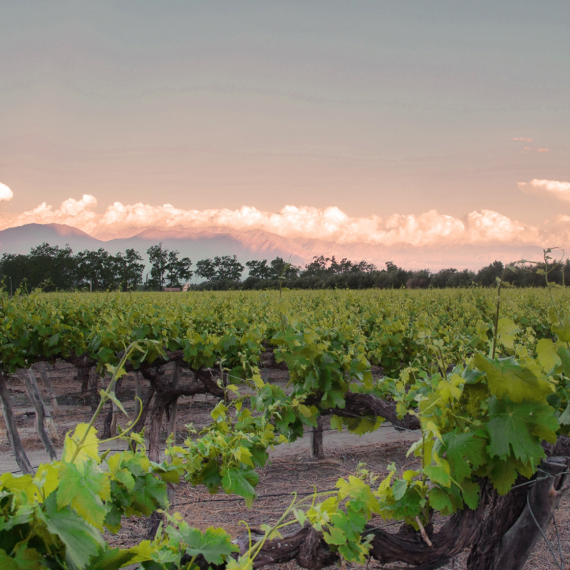 Bodegas Callia is situated in the Tulum Valley in Argentina’s province of San Juan. It is nestled between the Pie de Palo hills to the north and the Cerro Chico Del Zonsa to the south. Two finca estates encompass 700 acres of land: Finca Pie de Palo and Finca 9 De Julio. At 630 meters above sea level, the area is blessed by temperate climate, low rainfall and rich sandy alluvial and clay loam soil; the result is intense and fruity wines that reflect the rich terroir of this region. 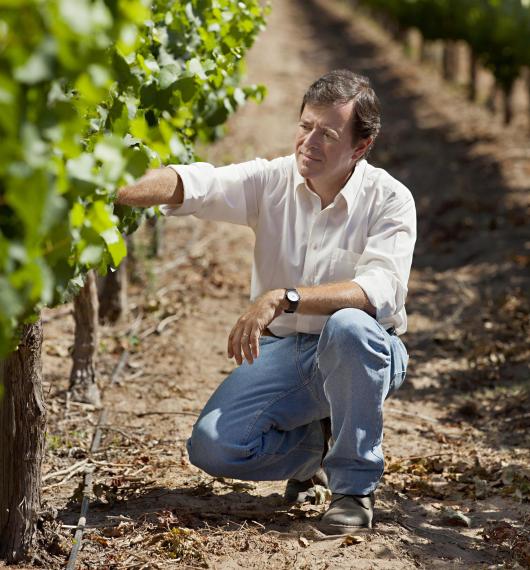 Gustavo Matocq was born in San Juan into a winemaking family. Growing up among the vineyards and making wine with his grandfather helped nurture his passion for wine. Gustavo studied at the College of Agronomy at the University of Buenos Aires, where he graduated as an agriculture engineer, specializing in Phyto Techniques. He later obtained a master’s degree in viticulture & enology sciences at the Ecole Nationale Supérieure Agronomique in Montpellier, France. For 20 years he worked as a consultant in Argentina, until joining the Callia and Pyros team in 2011 as vineyard manager for the San Juan and Pedernal properties. A consummate educator, Gustavo routinely publishes articles in technical journals, speaks at industry conferences and is a professor at the College of Agricultural Sciences of the National University of Cuyo, Mendoza.

Gustavo Daroni also grew up in San Juan and like Gustavo M., was interested in winemaking from an early age. Gustavo comes from a line of winemakers, starting with is grandfather, who imparted a passion for this industry that continues to sustain his career in the field. After attending Instituto Superior de Enología de San Juan (Higher Institute of Wine-making in San Juan), he worked at Bodegas Graffigna, before coming onboard as winemaker at Bodegas Callia.