Château Lafite Rothschild is one of only four classified first growths and thus the designation as 1st er Cru. The vintage rankings of the Universal Paris Exposition in 1855 officially gave Lafite the rating as “Leader among fine wines” 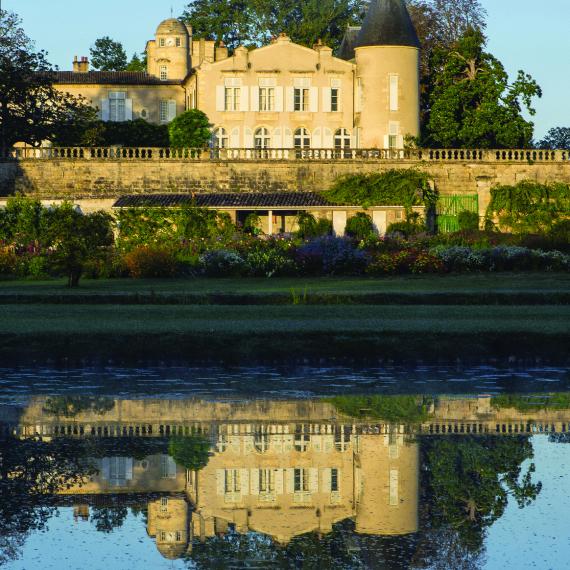 The first known reference to Lafite dates to 1234 with Gombaud de Lafite and Lafite’s mention as a medieval fief dates to the 14th century. Baron James de Rothschild purchased Château Lafite in 1868 and has remained under Rothschild family ownership since. Through the years, Château Lafite sustained natural disasters, wars and crises. After World War II, the Barons de Rothschild recovered possession of Château Lafite Rothschild and revitalized the estate’s business. Baron Elie led a program to restore the vineyards and buildings while fully restructuring the property’s administration.

Baron Eric de Rothschild, nephew of Baron Elie, currently manages the estate and Rothschild properties around the world. Baron Eric’s management of the estate has made forward strides through research and the gradual addition of a new technical team. The vineyards have been replanted and restored, while the use of fertilizers and herbicides have been reevaluated. In the chais, a stainless steel tank complex alongside oak tanks, and a new circular aging chai were constructed under the supervision of Catalan architect Ricardo Bofill. The new chai design style was acclaimed for its innovative character and uncompromising spirit and can hold 2,200 barrels. 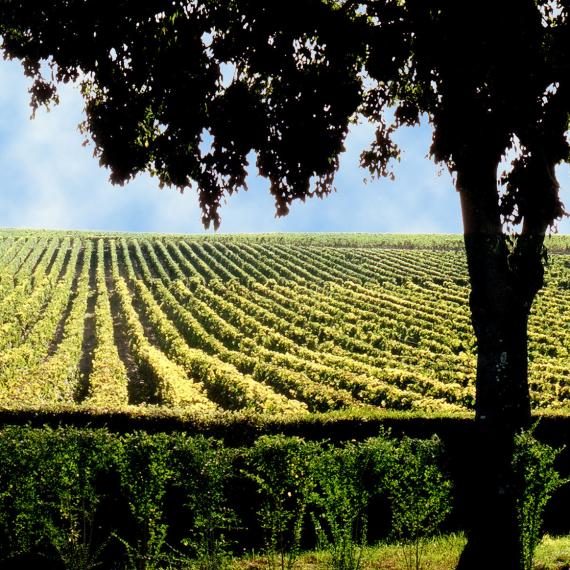 The estate encompasses 440 acres, 276 acres being vineyards planted to Cabernet Sauvignon (70%), Merlot (25%), Cabernet Franc (3%) and Petit Verdot (2%). The vineyard features three major areas: the hillsides around the Chateau, the adjacent Carruades plateau to the west and 11 acres in neighboring Saint Estephe. The average age of the grapevines is 39 years old, but it should be noted that vines younger than 10 years old are not used in the Grand Vin. This means that the average age of the vines used in the Grand Vin (Château Lafite Rothschild) is closer to 45 years. The oldest plot, called “La Gravière , was planted in 1886. 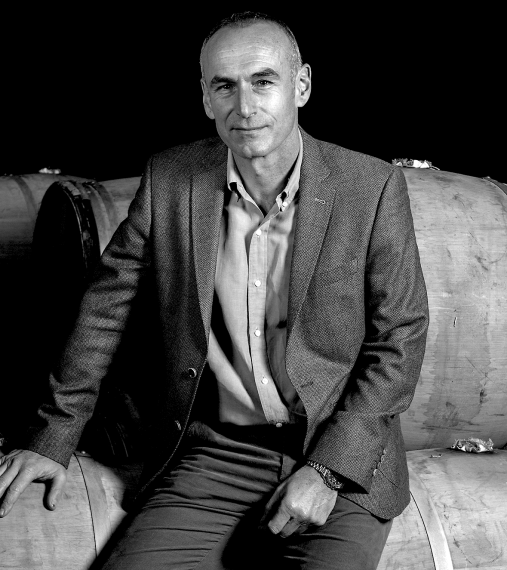 Eric Kohler began his career as an oenologist. In 1994, he became Deputy Technical Manager for Domaines Baron de Rothschild (Lafite) estates in the Bordeaux area. In this role, he was responsible for quality, development, selection and implementation of the most efficient cultivation practices at the vineyard. He was also responsible for overseeing the wine-making process, improving ageing techniques and modernizing the facilities at Château Lafite Rothschild, Château Duhart-Milon and Château Rieussec.

In 2004, Eric was appointed as Director of Domaine d’Aussières in the South of France (Languedoc) to carry out the revival of the estate, pushing it to the highest rank and setting a new standard for wines from the South of France. In 2008, he became Technical Director for the DBR estates located outside of Bordeaux: Domaine d’Aussières, Viña Los Vascos (Chile), Bodegas CARO (Argentina), and Domain of Penglai (China). In 2016, he became Technical Director of Bordeaux Châteaux within the group Domaines Barons de Rothschild (Lafite), the Rothschild family company owner of Château Lafite Rothschild (First Grand Cru Classé in Pauillac), Château Duhart-Milon (Grand Cru Classé in Pauillac), Château Rieussec (First Grand Cru Classé in Sauternes), Château L’Évangile (Pomerol) in the Bordeaux region, and Viña Los Vascos (Chile, 1988), Domaine d’Aussières (Languedoc, 1999), Bodegas CARO (Argentina, 1999) and the Estate in Penglai (China).

In early 2020, Eric Kohler, took on a new role as Technical Director focusing on Château Lafite Rothschild and Château Duhart-Milon. As both properties continue their transition to organic operations, it is more important than ever that their technical leadership is able to dedicate a greater attention to detail and meticulous management daily.