For several generations, Château Rieussec has been the leading name in Sauternes wines. As early as 1868, Charles Cocks remarked “Beyond any of the others, Rieussec produces wines very similar to Yquem wines”. Extensive pruning and the sparing use of natural fertilizer helps keep production low. The techniques remain traditional and specific to the Sauternes region. In terms of yields, the traditional reference is that a single vine should produce a bottle of wine. Here, though, a single vine produces about a glass of wine. Traditional fermentation takes place in stainless steel vats and can last as long as two months. The wine is aged for 16 to 26 months in oak barrels, produced mostly at Domaines Barons de Rothschild (Lafite) cooperage and half are renewed each year. 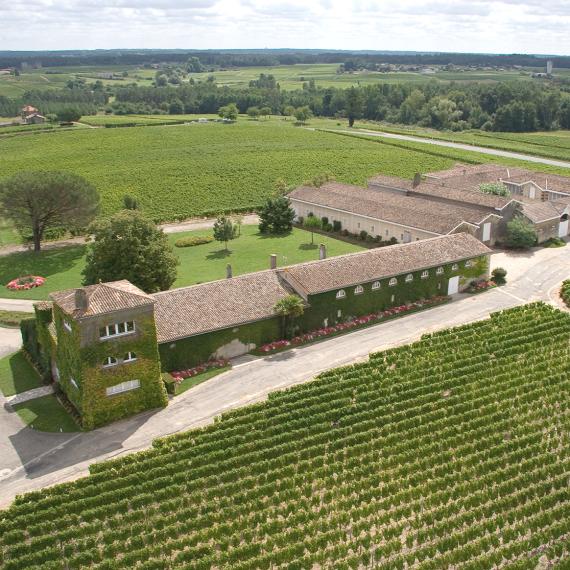 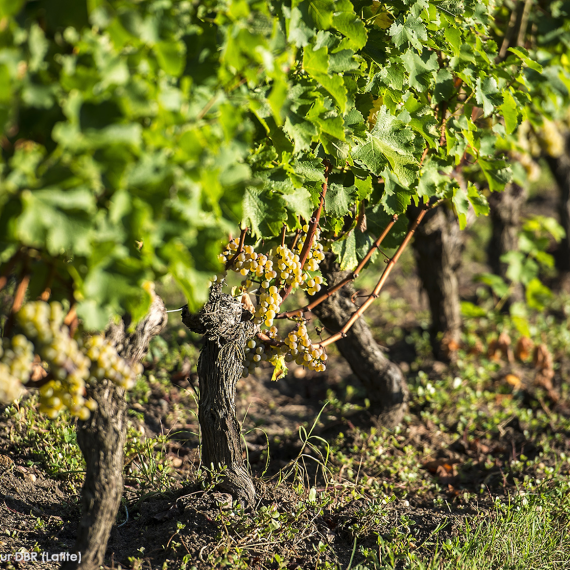 Classified as a First Growth in 1855, Château Rieussec is located in Fargues. Rieussec is one of the biggest estates of Sauternes with 227 acres of vines, situated on the “communes” of Sauternes and Fargues, high above the Garonne River, in a small area where the cold Autumn dawns help form the famous mist (adjacent to Château d’Yquem). It is this mist which many believe plays a major role in the development of botrytis cinerea (noble rot). In the 18th century, the Rieussec estate belonged to the Carmes de Langon monks. Sold as a “national inheritance” after the Revolution, Rieussec experienced several changes of owners before being acquired by Domaines Barons de Rothschild (Lafite) in 1984. Since then, meticulous plot selection and important innovative methods have been used in the cellars to enhance quality. 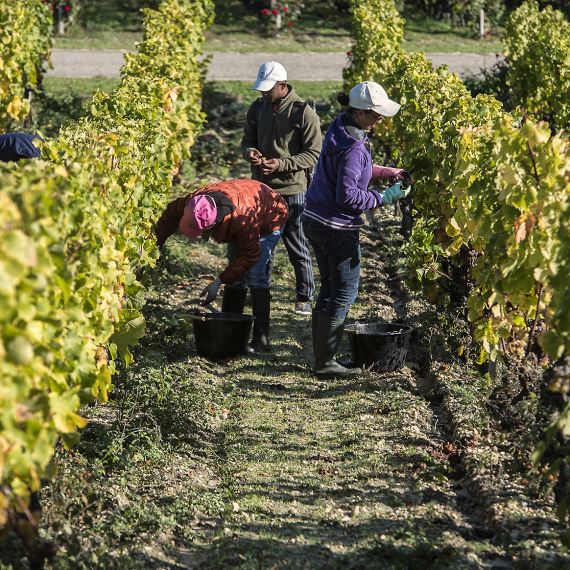 Charles Chevallier is Technical Director of the Bourdeaux Château Lafite Rothschild, Château Duhart-Milon,Château L’Evangile and Château Rieussec. Mr. Chevallier comes from a family of wine-growers in Lunel in the Coteaux du Languedoc. He graduated from the Ecole Supérieure d’Agriculture of Purpan in Toulouse as an Agricultural Engineer and later continued studies in Research and development of phytosanitary products for winegrowing.

In January 2016, Charles retired from his role as Technical Director of the Bordeaux Chateaux and assumed the role of Senior Advisor.