Conte Brandolini owns the 325-acre Cordignano estate in the Province of Treviso, where Pinot Grigio, originally cultivated throughout northeastern Italy, is grown. The soil in Friuli creates a distinctive Pinot Grigio style which is richer and more complex. The historical estate has been owned by the Brandolini family since 1780 and their line of estate-bottled wines represents the history and versatility of winemaking in Friuli. The Vistorta estate is nearly 500 acres in total with 100 acres of vineyards comprised of Merlot, Pinot Grigio, Fruiliano, Chardonnay, Prosecco Glera, and Cabernet Sauvignon. 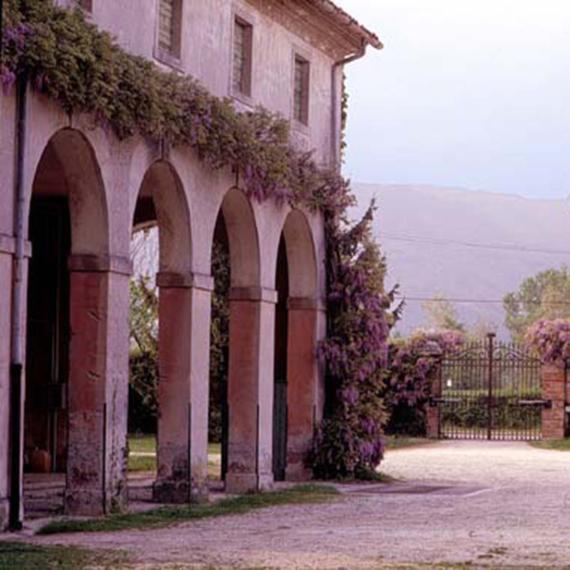 In the 1700’s the Brandolini D’Adda, who were condottieri, or military leaders, in the service of Venice, acquired the enchanting 13th-century borgo of Vistorta and its properties. Vistorta, meaning destiny, is an estate that has been producing wines since the 1800’s, however it has only been branded Vistorta since 1985. 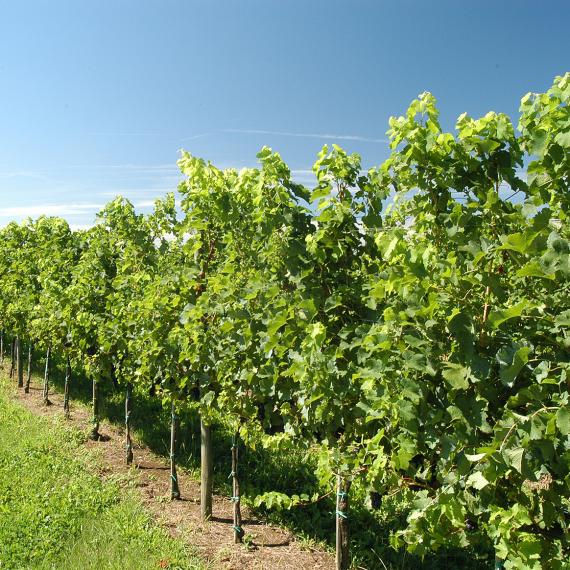 Vistorta’s clay soils and warm, well ventilated summers yield red wines of impressive quality that are all hand harvested.  Soil is the center of the agricultural system, mixed farming gives neutrality to soil and creates biodiversity with trees. Vistorta wines are certified organic by IFOAM, the International Federation of Organic Agricultural Movement. 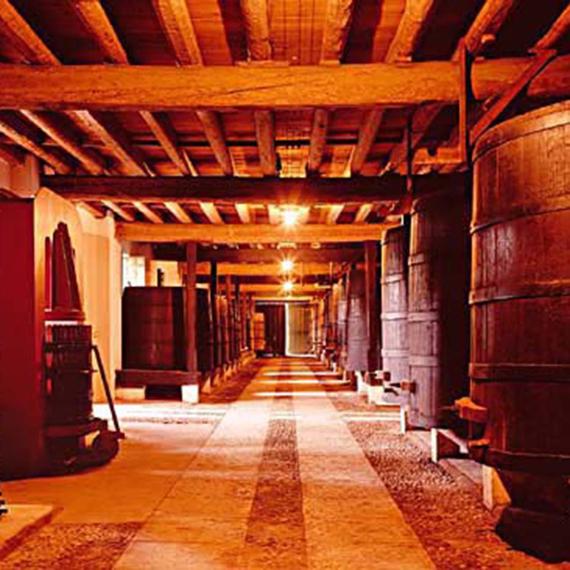 Brandino Brandolini was born and raised on the land of Vistorta in Venice, Italy. When he lived on a kibbutz in Israel, he realized his passion for agriculture. Brandolini chased that feeling to America, where he attended Texas A&M University and studied Agronomy. After finishing his degree, he stayed at Château Greysac in Bourdeaux, where he made the decision to focus his efforts on the merlot and native grapes. In 1965, Conte Brando, Brandino’s father, commissioned a leading landscape architect, the English Russell Page, to reorganize and enlarge the park. The centuries-old trees were joined by rare botanical flora, transforming the space into a park dotted with lakes that is elegant and charming, romantic but unaffected, and with the villa once again its central focus point.