Innovation and a passion for the Languedoc are what drives Jean-Claude Mas. Since taking the helm of his family’s winery in 2000, he has prioritized sourcing the highest quality grapes to craft wines of authenticity and refinement. His range of Côté Mas Crémants and Sud de France 1L blends convey the heritage, beauty, and unique terroir of this southern French region. Delicious and accessible, these magnificently charming wines embody Jean-Claude’s philosophy of le luxe rural, or rural, everyday luxury.

“Luxe Rural (Everyday Luxury) sums up our culture and philosophy. With the greatest respect for our rural roots, we aim for perfection. Our wines are the result of our mission to inspire real emotions.” – Jean-Claude Mas 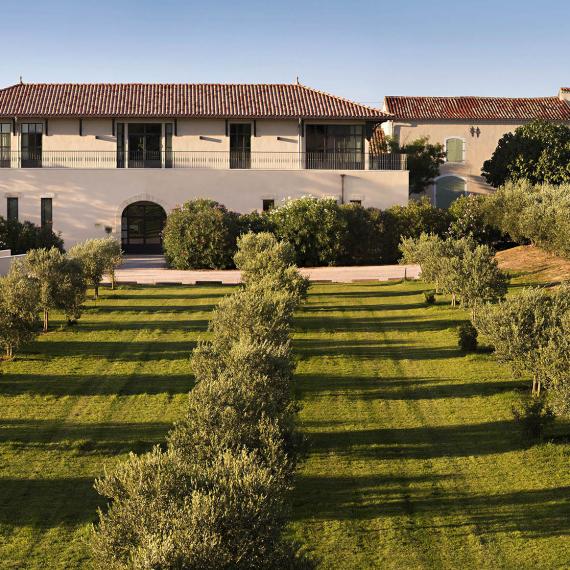 There is a little road along the Martinollet small river that winds through garrigue, vineyards and olive trees, and takes you to Côté Mas. This modest estate sits in a region rich with heritage. Indeed, close by is the Saint Hilaire Abbey, where, back in 1531, the first sparkling wines of France were produced! In 2012, Jean-Claude’s philosophy of “Luxe Rural” -- an appreciation of the simple pleasures of life, artfully rendered by nature – crystallized with the opening of the Côté Mas Restaurant. Côté Mas wines were first introduced at the restaurant and became so popular that they are now available for purchase worldwide.

With grape growing expertise passing from father to son since 1892, Jean-Claude Mas is the first in his family to make wine. His legacy and winemaking technique will be passed on to the next generation, his four daughters. 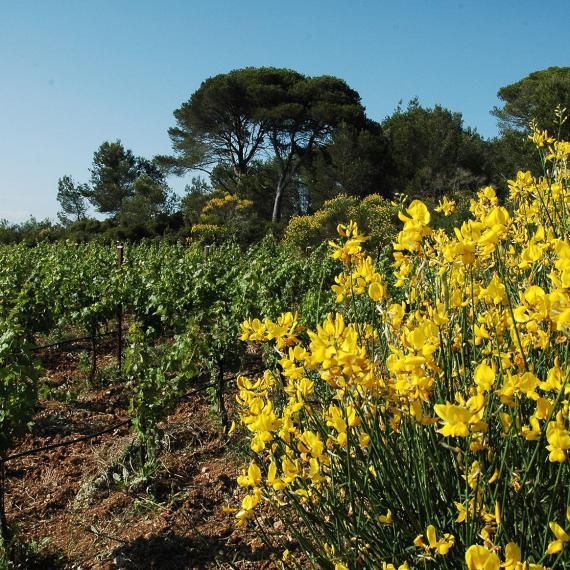 Domaines Paul Mas, which produces Côté Mas wines, covers an incredibly diverse region with many different soil types: gravelly clay and limestone to chalky and fossil-rich, and microclimates: Mediterranean sea to the south, mountains to the north. Encompassing over 800ha of estate vineyards, 20% is farmed organically and the rest is farmed using sustainable practices, certified under Terra Vitis. Jean-Claude also contracts 1,300ha from long-term partners who are as committed to sustainable viticulture as he is. To ensure quality, contracted vineyards are overseen and managed by Domaines Paul Mas’ vignerons and winemakers. 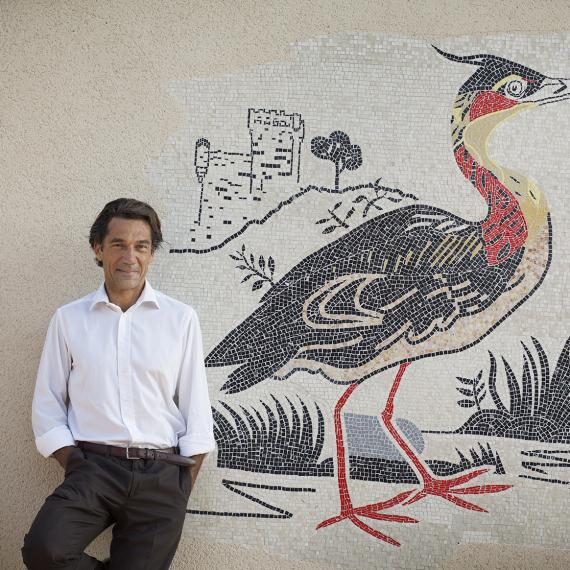 Jean-Claude Mas is often described as a pioneer from the New Languedoc. He belongs to a wave of French winemakers whose mission is to give back to the Languedoc its former glory, as this noble wine producing region dates back 2000 years. Fourth generation grape grower and first in his family to make wine, Jean-Claude studied winemaking in Bordeaux, training with industry luminaries such as Giorgio Grai, one of Italy's most respected winemakers. Grai taught him the art of blending and making wines with a distinct style, a lesson that Jean-Claude applies continuously to every one of his cuvées. Since taking the helm of his family’s winery in 2000, he has prioritized sourcing the highest quality grapes from twelve privately owned estates and premier growers in the Languedoc to make wines of authenticity and refinement.