The intimate Domaine Coffinet-Duvernay is located in the illustrious village of Chassagne, in the southern Côte de Beaune. Capable of aging for decades, these impeccable wines have never been available in the United States before now. 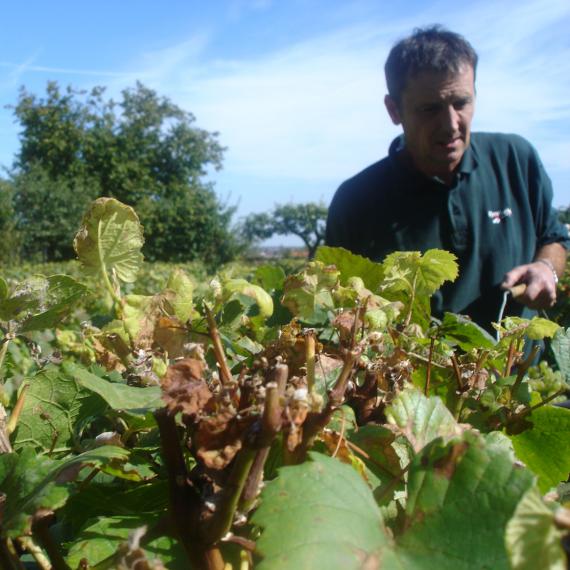 The estate has been in the Coffinet family since the mid 1800's and is now owned by Phillippe Duvernay and his partner Laura Coffinet who set out on their winemaking venture with just seven vineyards. 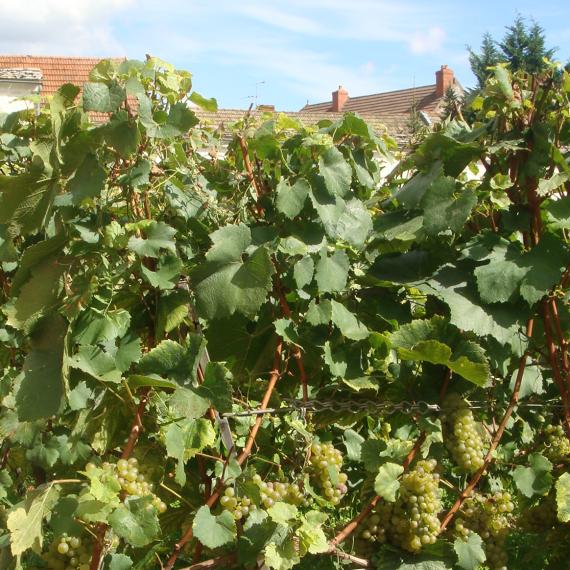 All in all, intense concentration of aromas and flavors are the prevalent characteristics of the estate’s beautiful wines, which are capable of aging for decades. Their Chassagne Villages wine is made entirely from the vineyard climat of Les Blanchots Dessous, which lies just south of Criots Batard Montrachet. They also present a remarkable collection of Chassagne Premiers Crus vineyard sites, including Fairendes (the upper, northern portion of Morgeot), Caillerets and Maltroie. Domaine Coffinet-Duvernay is fortunate to own parcels of the two Premiers Crus sites that abut the great Grand Cru Montrachet itself, Dent de Chien and Les Blanchots Dessus, which Philippe affectionately refers to as “Pied de Montrachet.”

Domaine Coffinet-Duvernay encompasses seven hectares across the appellation in total, four of which are dedicated to its outstanding white wine, in particular Chassagne Chardonnay, and three to red. 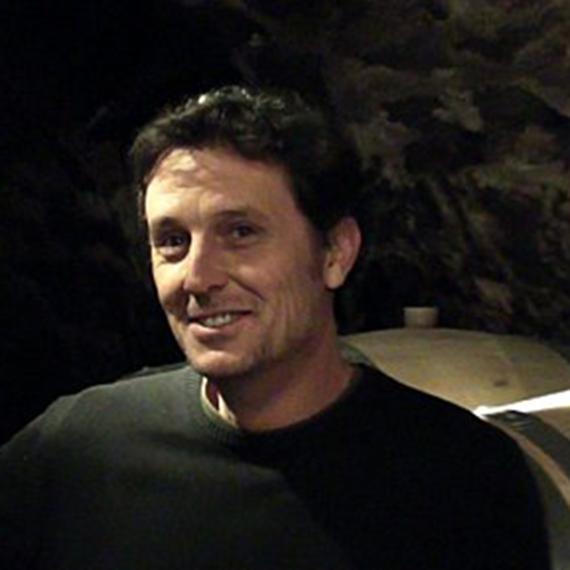 Domaine Coffinet-Duvernay encompasses seven hectares across the appellation in total, four of which are dedicated to its outstanding white wines, in particular Chassagne, and three to red.

While the pair share in the management of this specialist boutique winery, Phillippe oversees the vineyards, where yields are strictly controlled, and cellars. He has adopted a traditional Burgundian approach to vinification, with pneumatic pressing of the grapes, followed by an overnight natural settling of the lees in tank.