For 26 generations, the Mazzei family has been producing benchmark Italian wines from their historic Castello di Fonterutoli estate in Chianti Classico
and more recently in the Maremma, Sicily and the Veneto. The passion, commitment and expertise that goes into these expressive wines is a reflection
of the Mazzei’s spirit of innovation and respect for each property’s unique terroir. 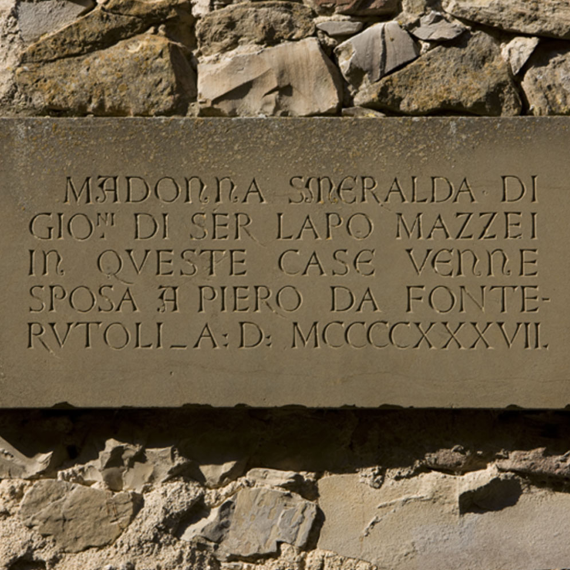 Since the 1400’s the Mazzei’s have been producing wine; making it one of the oldest running Italian companies - of any kind! Their ancestry is closely woven not only into Tuscany’s winemaking history, but as well as to this venerated region’s political and cultural past.

The notable merchant, Ser Lapo Mazzei, is credited for authoring the first official document mentioning “Chianti wine” (December 16, 1398). Years later, Philip Mazzei, winemaker, political thinker and friend of Thomas Jefferson, is credited for influencing another historic document, whose philosophical writings on equality of man served as inspiration for the U.S. Declaration of Independence. 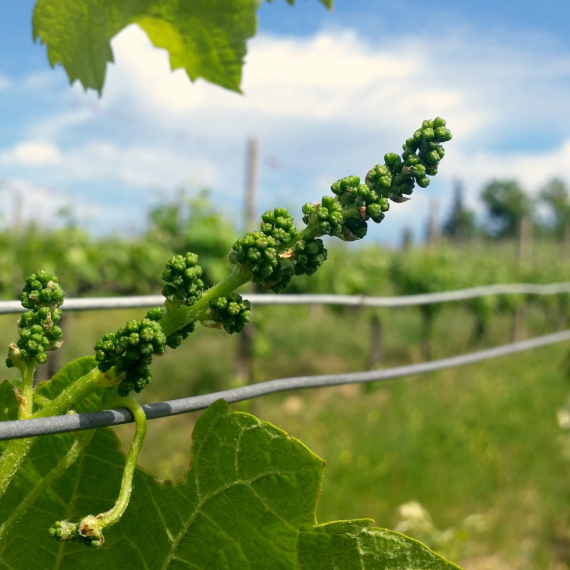 Four beautiful properties make up the Mazzei portfolio. Castello di Fonterutoli in historic Chianti Classico, Tuscany remains the historic home of Mazzei. An enthusiasm for discovery has led to the purchase of Belguardo in the Maremma, which borders the Tuscan coast and Zisola in Noto, Sicily. Giovanni Mazzei has recently taken over his family’s estate, Villa Marcello, in the Veneto, adding classic Prosecco to the esteemed Mazzei portfolio. 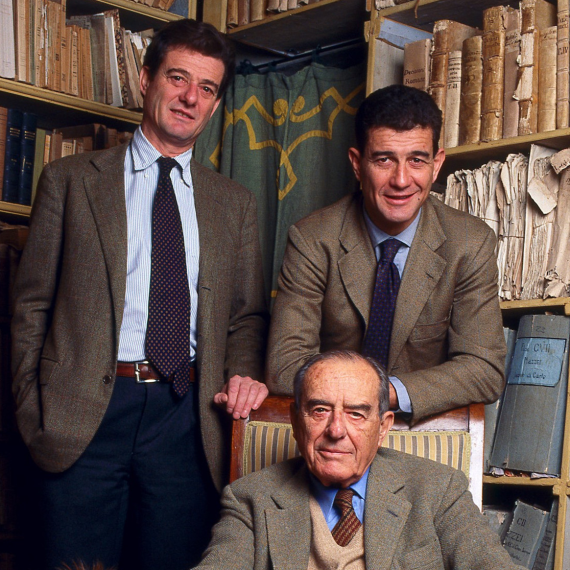 The Mazzei family has owned and operated the Castello di Fonterutoli property since 1435. CEO’s Filippo and Francesco Mazzei manage the estate. The 25th and newest generation, Giovanni Mazzei, is poised to continue in the family’s footsteps, producing innovative and expressive wines across Italy.