Fruit of the shared passion which drives for more than 140 years the same family, the wines of Château Lafleur are crafted without any concession to fashion. Deep and complex, they are distinguished by the precision of their tannic structure and their legendry mineral character arising from this mythic terroir. The small surface and naturally low yields of the vineyard make Château Lafleur a very rare cru, reserved for great connoisseurs. 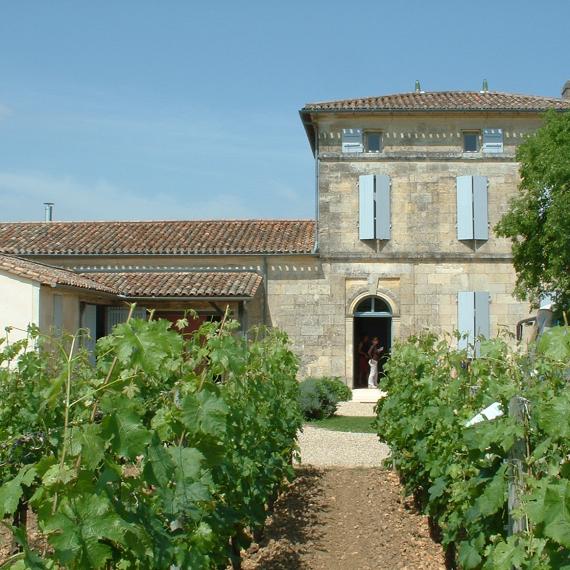 Château Lafleur was purchased in 1872 by Henri Greloud, the great-great- grandparents of the present proprietor, Jacques Guinaudeau.  After renewing the vineyard and constructing the house and cellar, Henri baptized it as Château Lafleur. A brilliant, even prophetic-like idea, Henri had doubtlessly imagined the wines that would emerge here one day. In this almost perfect square of a “garden-vineyard” many a great millésimes have been born, such as 1947 and 1982.

The property has remained in the family since the original purchase, and Jacques and Sylvie Guinaudeau have managed the property for the family since 1985. In 2002, they purchased the shares held by other family members and became the sole proprietors, having had the great luck of vinifying the fruit of this mythic cru since that time together with their three children. 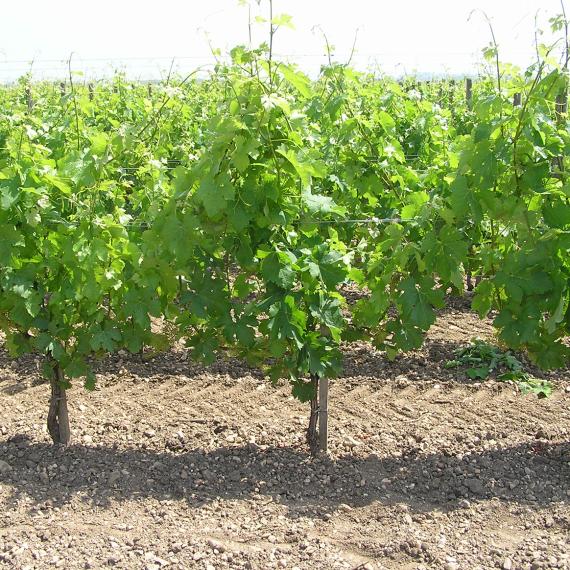 Château Lafleur is located at the crest of the Pomerol plateau directly adjacent to Château Petrus and contiguous to Châteaux La Fleur Petrus, Le Gay, Vieux Château Certan and Hosanna. The vineyard is 11.12 acres “d’un seul tenant”- one contiguous parcel. The indescribable complexity of Château La Fleur comes from the great diversity of its soil types: a gravel slope to the north west, a clay-gravel soil toward the south, a gravel-sand soil toward the east and a rich vein of marl toward the center of the vineyard. The vines average 30 years in age, with the density is on average 5,900 vines per acre.The vineyard is planted to Merlot (50%) and to Cabernet Franc (50%) one of the highest percentages of this varietal in the appellation. The unique ensemble of grape varieties must be evoked, having the vineyard planted with equal parts of Merlot and Cabernet Franc, which undoubtedly plays a major role in the complexity of Lafleur. The priceless genetic heritage of the vineyard at Lafleur, above all our old vine Cabernet Franc, should be duly noted. A part of the vineyard is the result of the massale selection carried out by André Robin during the 1930s. His two daughters, Thérèse and Marie Robin, managed to save some of the original vines after the great frost of 1956, most notably the “Bouchet”, our traditional Cabernet Franc of the right bank.

The estate holds a unique and rare place in the Bordeaux landscape. Above all they are vignerons, present throughout the year in the  vineyards, adapting to and working with nature and climate as best as they can. In the cellar, they adjust the vinification and aging of the wines to be in tune with the character of each vintage, always in search for a fine balance between the aromatic complexity of Cabernet Franc and the charm and energy of Merlot. 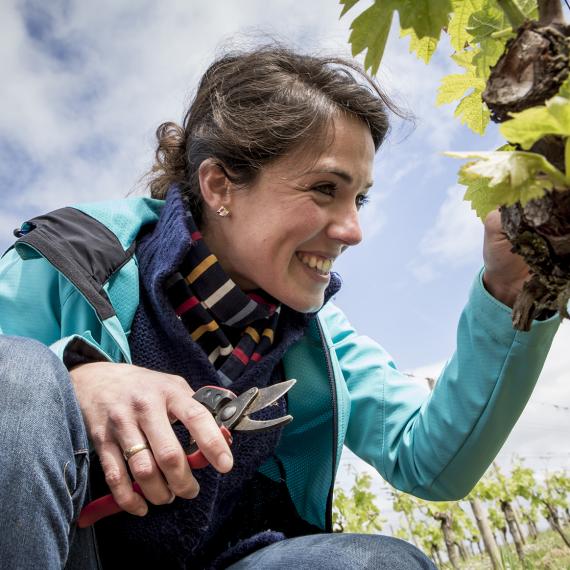 Château Lafleur is owned and managed by the Guinaudeau family. The tiny vineyard dates back to 1872, when Mr. Greloud, Mr. Jacques Guinaudeau’s forebear, owner of Château Le Gay, purchased Mr. Bernier’s parcel. With the meticulous attention of Jacques and Sylvie Guinaudeau, helped by their son Baptiste and his wife Julie, the wines continually express the natural depth and complexity of this unique vineyard.