The gentle, sunny slopes of Trentino’s mountains are like the verses of a poem, punctuated by vineyards. 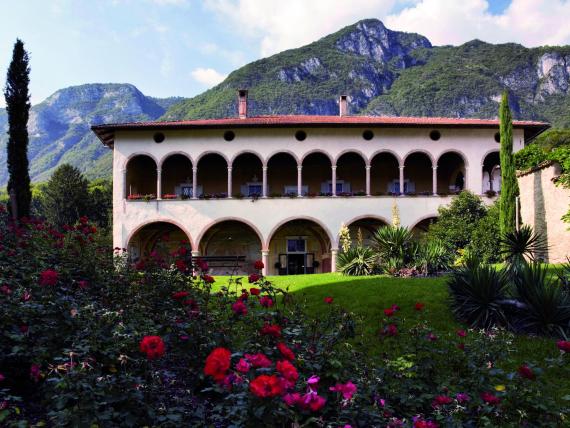 In the 1980s, after more than a hundred years’ experience gained in the production of their legendary Ferrari Trentodoc Sparkling Wines, the Lunelli family decided to link their own name to a range of hand-crafted still wines produced from grapes grown in the family’s estate vineyards on the slopes of the mountains surrounding Trento. The Tenute Lunelli range includes three wineries in three different regions of Italy: Tenuta Margon in Trentino, Tenuta Podernovo in Tuscany and Tenuta Castelbuono in Umbria. All three Tenuta Lunelli estates have a shared philosophy founded upon: respect for the diversity, identity and origin of each territory, a holistic approach to Sustainable & Organic environmental protocols, and Patience practiced as a virtue. 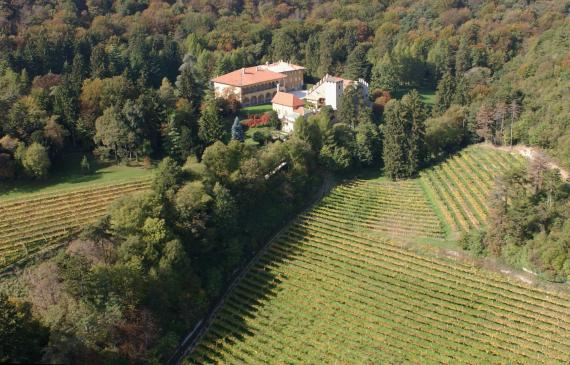 Tenuta Margon wines are the result of mountain viticulture that, thanks to the alternation of warm days and cool nights, brings out intense and sophisticated aromas in the grapes. An ideal terroir gives of its best if associated - as is the case here - with a profound knowledge of the grape varieties: Chardonnay and Pinot Nero. This fortunate combination produces Villa Margon and Pietragrande, interpretations of Chardonnay, and Maso Montalto, made with 100% Pinot Nero. These are elegant and long-lived wines whose character reflects the peaceful austerity of this magical spot and the rigorous passion with which viticulture based on sustainability nurtures grapes from the vineyard to the table. The wines of Villa Margon have been certified organic since 2017. 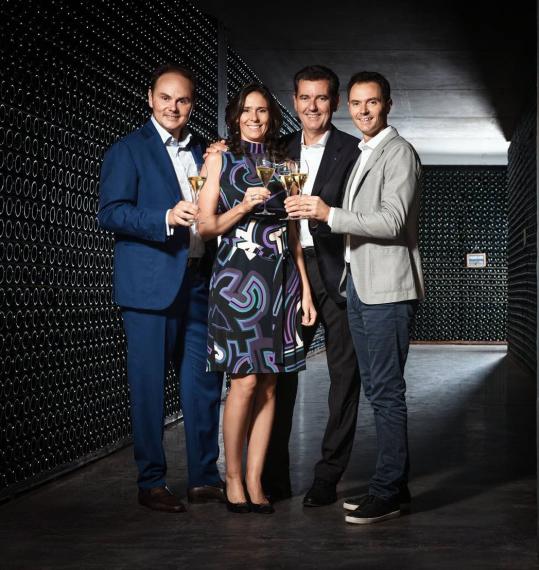 The Lunelli family, third generation of winemakers at Ferrari Trento DOC, has pursued a passion for wine with the creation of Tenute Lunelli, comprised of three wineries located in three different regions of Italy, Umbria, Tuscany and Trentino.

Villa Margon, which takes its name from the magnificent sixteenth century mountain villa, is the familial home of the Lunelli family, and acts as a hospitality centerpiece to guests of the Lunelli Group. The Trefoil in the crest of Villa Margon represents the distinct contributions of the three cultures that have claimed Trentino through the ages- Roman, Bavarian & Austro/Hungarian.