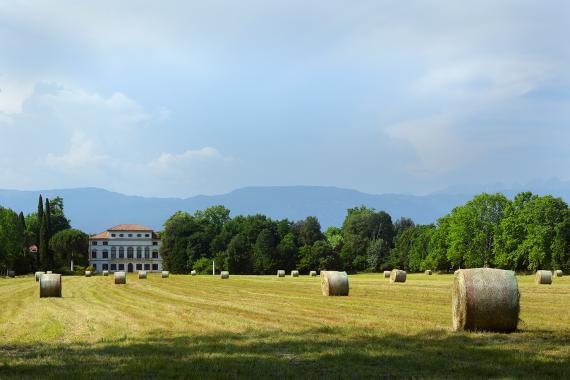 Villa Marcello was built in the 17th century in Fontanelle, within Prosecco DOC Treviso. Used as a former hunting mansion, the estate was given new life when the land was converted to vineyards by the Contessa Elisabetta Galvani Onigo. Today the estate is run by her descendants: Alessandra Marcello and her son, Giovanni Mazzei, who launched the first vintage of this Prosecco in 2014

The name Marcello derives from the words mare (meaning sea) and cielo (meaning sky). When put together, Mare-Cielo becomes Marcello. These elements are incorporated in the family’s noble coat of arms, which consists of a gold wave, representing the sea, over a blue background representing the sky. 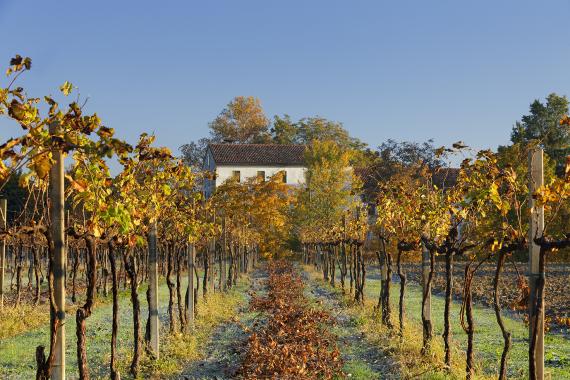 The estate covers 57 hectares, of which 26.5 are planted under vine. The vineyards are situated at 25 meters above sea level where the soil is silty clay for structured, yet elegant wines. As with the other Mazzei estates, Villa Marcello is managed with minimal intervention and with the utmost environmental care. 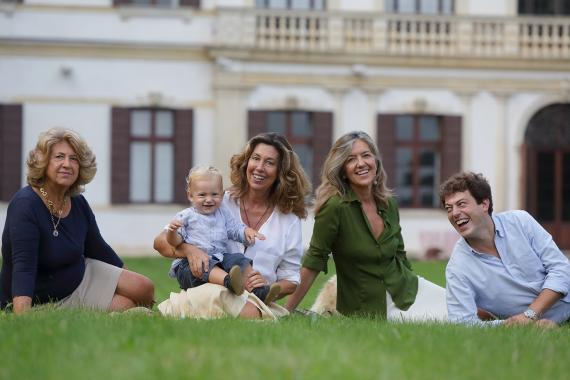 Owner Giovanni Mazzei is the 26th generation Mazzei and has taken the helm at Villa Marcello. Drawing on centuries of winemaking and grape growing expertise on both the Mazzei and Marcello sides of his family, Giovanni is producing innovative and expressive wines that nbeautifully express the Treviso Prosecco region.